For this,
APIs are available which can load and modify the configuration despite reading.

Following is the code snippet which adds\changes the key-vale pair in the appSettings section of the config file:
END_OF_DOCUMENT_TOKEN_TO_BE_REPLACED 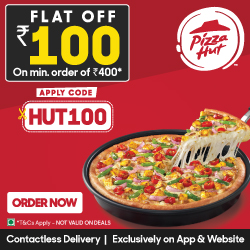